Al Jisr Foundation signed a Memorandum of Understanding with the Ministry of Health (MoH), on Thursday at the Ministry’s headquarters, to implement the National Nutrition Campaign (NNC) which aims to improve the nutritional status of children, adolescents and adults in the Sultanate.

The MOH Undersecretary stressed on the importance of the partnership between government and private sectors for the public interest, praising the good Foundation’s initiative in supporting and implementing the National Nutrition Campaign.

“The Foundation’s aim in collaboration with the Ministry of Health is to raise awareness and highlight health issues that we can no longer afford to ignore.” stated Dina Al Khalili, Head of Al Jisr Foundation. “We are pleased to be contributing to the Ministry’s vision to improve the community’s overall health and wellbeing as this campaign offers a significant opportunity to affect positive change ” she added.

Based on the results of the National Nutrition Survey the Ministry of Health had carried out in 2017, it was found that a lot of children suffer from nutritional deficiencies which result in stunting, wasting and obesity.

The 3-year project will target several aspects of dietary habits: increase Exclusive Breast Feeding (EBF) and reduce sugar, salt, and fat among the Omani population. Each objective will have its own short term campaign over the next few years.

The first campaign, targeting EBF, will launch in later this year and will aim to establish and sustain the behavior of EBF by mothers with newborns from one hour of birth to the end of the first six months by educating, promoting and supporting women to partake in EBF.

The NNC will involve local authorities and political leaders, advocacy and allocation of future resources to ensure the success of the campaign. This collaborative approach is key to the long-term success of dietary changes. 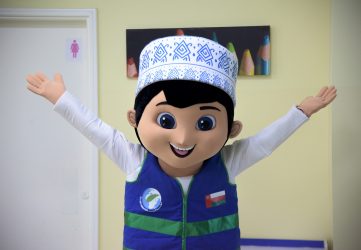 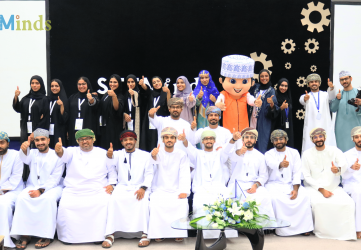 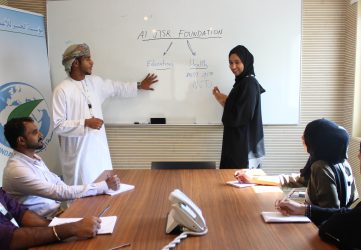 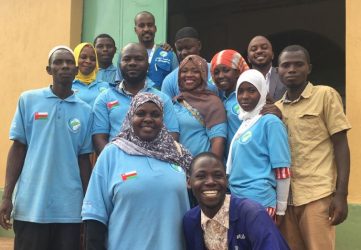 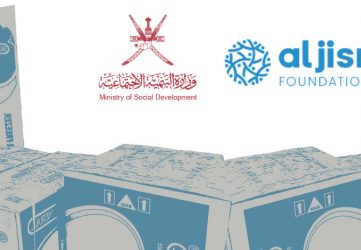 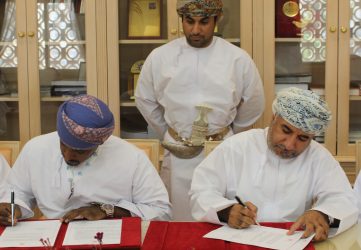