Al Jisr Foundation, in partnership with the Ministry of Health, will implement a National Nutrition Campaign (NNC) which aims to improve the nutritional status of children, adolescents and adults in the Sultanate. 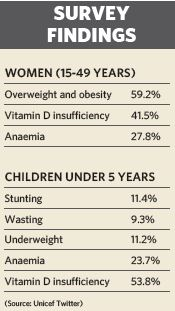 The Oman National Nutrition Survey (ONNS), conducted by the Ministry in 2017, has shown major problems among the population when it comes to nutrition and feeding. The result of the survey concluded that the double burden of malnutrition is still prevailing, which means that both under-nutrition as well as overweight and obesity are contributing to the disease burden in the Sultanate.

Malnutrition describes a lack in either quality or quantity of food consumed, which results in stunting, wasting or micronutrient deficiencies. Children affected by malnutrition are more likely to become obese as adults and develop a high morbidity in later life. Malnutrition also affects their cognitive, motor and linguistic development, which results in physical and poorer economic performance in adult life.

The 3-year project will tackle the issues revealed by the 2017 survey and aims to change dietary patterns at a national level through delivering two short-term campaigns: 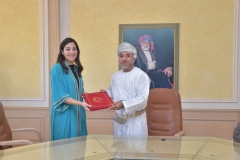 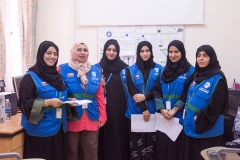 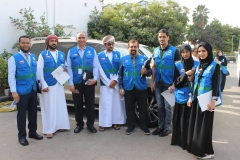 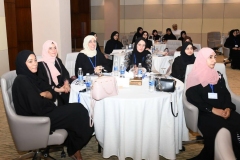 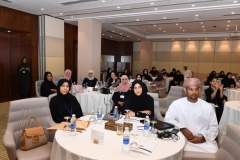