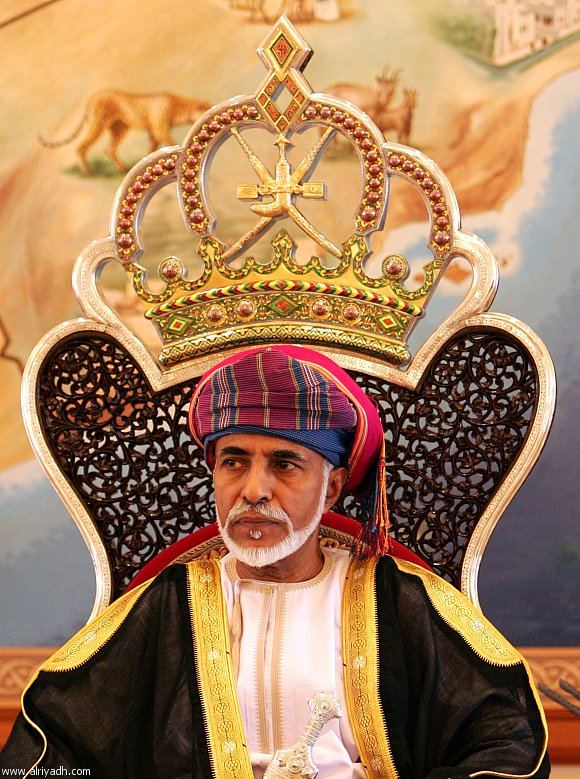 The Sultanate of Oman is a country in southwest Asia, on the southeastern coast of the Arabian Peninsula. Oman’s capital city is Muscat. The country borders the Kingdom of Saudi Arabia in the west, the Republic of Yemen in the southwest, and the United Arab Emirates in the northwest.

The total area of the Sultanate is about 309,000 square kilometers, with a population of approximately 4.7 million (UN data 2016). The official currency of Oman is the Omani Riyal (1 OMR = approximately USD 2.6). Oman’s main sources of revenue are oil and gas, manufacturing, mining, tourism, transportation, and fish and agricultural products.

The Sultanate of Oman is divided into eleven governorates (muhafazah):

With regard to the Omani flag, the white color symbolizes prosperity and peace, the red color and the swords represent the cavalry battles fought by the Omani people throughout history, and the green color signifies the country’s agriculture and fertility.